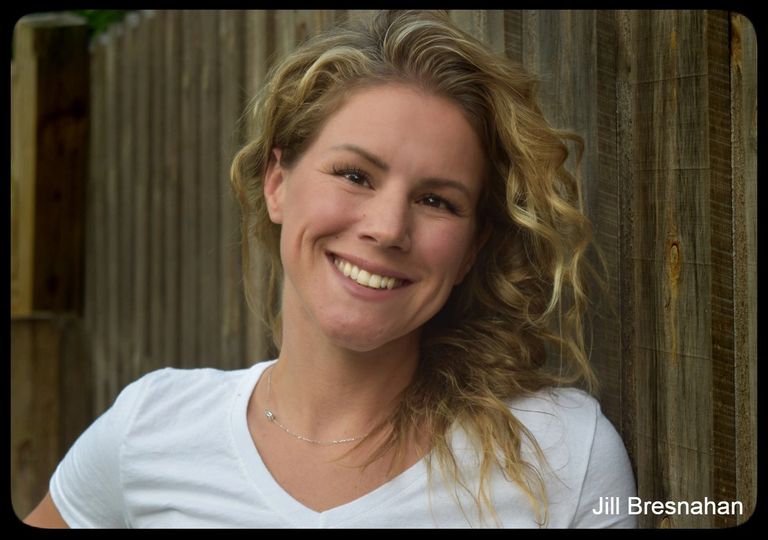 With over 6 million views on YouTube and Funny or Die, Jill is best known for her role as Step Mamma Smalls in the creative web comedy, "The Smalls Family", based on the lyrics of the Notorious BIG. She is also well known for her role as Sandy in the viral web series, "NFL Rhyme Reel" which was later picked up by the NFL and Pepsi.

She never shy's from a dramatic role, but comedy is certainly her passion.